Vintage Advertisements for Pipes and Tobacco

Charles Master
April 2018 in The Lounge
Came across some vintage advertisements and thought I would create a new discussion to share. 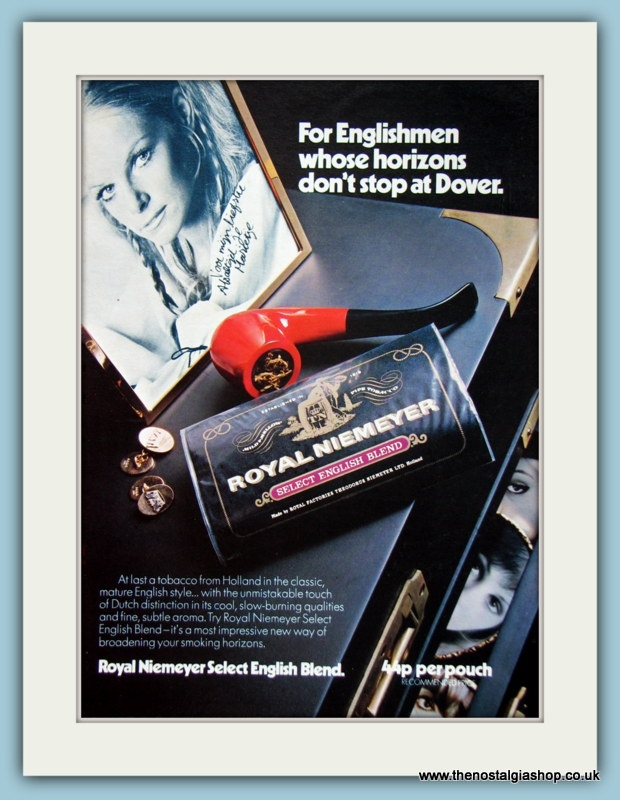