31 Days Of Halloween - A Pipe And A Movie 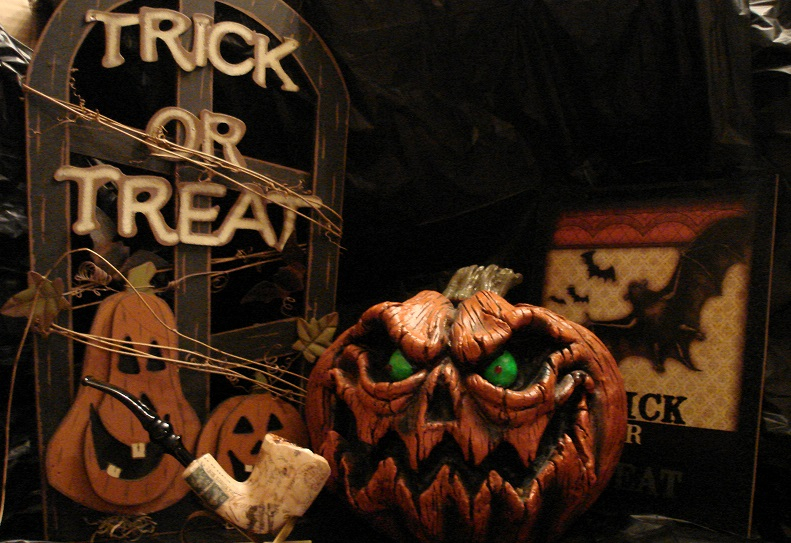 Some of my favorite things include Halloween, horror movies, and pipe smoking, so I thought I'd lump them all together for the next 31 days leading up to Halloween night, while also incorporating my newfound interest in photography to create a little something I'll call "31 Days Of Halloween - A Pipe And A Movie".

For the next 31 days I'll once again showcase my pipe collection in a series of photo shoots incorporating the horror movie I intend on watching that evening, matched with the pipe I'll be smoking.  Might even mention the blend if I can plan that far ahead. I'll also include a brief capsule review of the movie along with a 1 through 5 bowl rating system for the movie. Get everyone into the spirit of the occasion.

Hope it inspires others to join in on the fun with a photo shoot of their own, or at least a few movie recommendations. No one said pipe smoking couldn't be fun. And of all the things I've been accused of throughout my life - being boring isn't one of them. So please join me for a pipe and a movie during the 31 Days Of Halloween.