The Daily Briar Photoshoot - Show Us Your Pipes And Be Creative

Let's be honest, we're all proud of our pipe collections be they big or small, and enjoy showing them to like minded pipe enthusiasts. And you can be just as proud of your collection of Dr. Grabows and cobs as your more expensive handmade artisan 'one-of-a-kind'. With that in mind I'd like to turn this discussion page into a post where members can get creative and post a photo for the Daily Briar Photoshoot, each day showcasing a specific pipe in their collection. Get creative with your camera - use people or props and spice things up making it flashy, sexy, sophisticated, or simply funny. We can all use a little more fun in our lives. Reflect the personality of the pipe in the photo. Or simple set it in an ashtray and get that perfect shot as a cloud of smoke emanates from the bowl. Feel free to post one or more photo of the pipe from different angles ... but just limit it to one pipe each day. 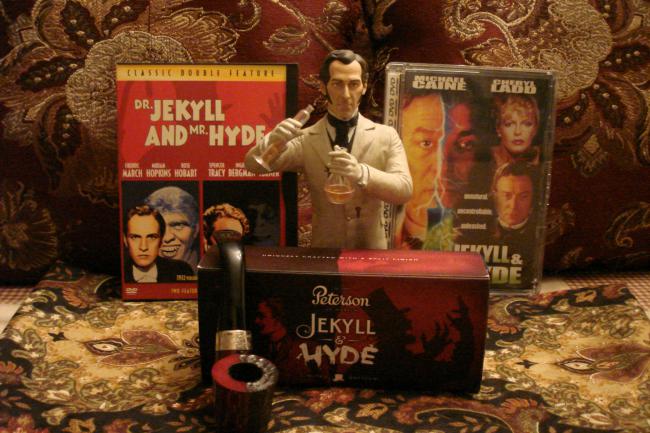 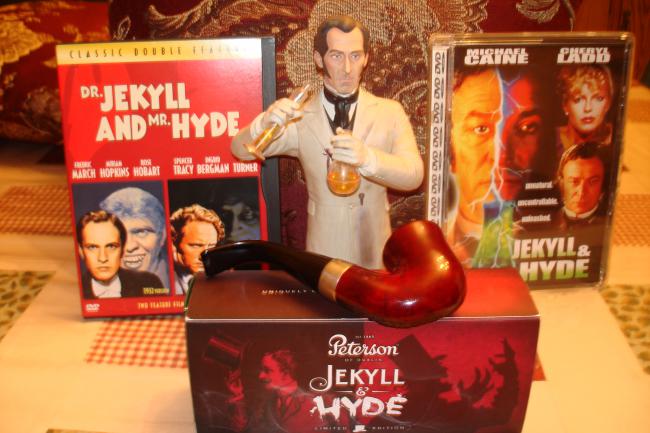