ghostsofpompeii Master
September 14 in General
So sad to learn of the passing of one of my childhood crushes Dianna Rigg, that sexy kick ass super spy from the Campy 60s' British Spy Series "The Avengers". She passed away after a battle with lung cancer on Sept. 10th. Just learned of it moments ago. I know I wasn't the only teenage boy to have the hots for that ultra mod and sophisticated Mrs. Peel.
I can still see her all decked out in a one piece leather jump suit and knee-high boots with stiletto heels - kicking butt while sipping Champaign.
Now that was my ideal woman.
R.I.P. Mrs. Peel 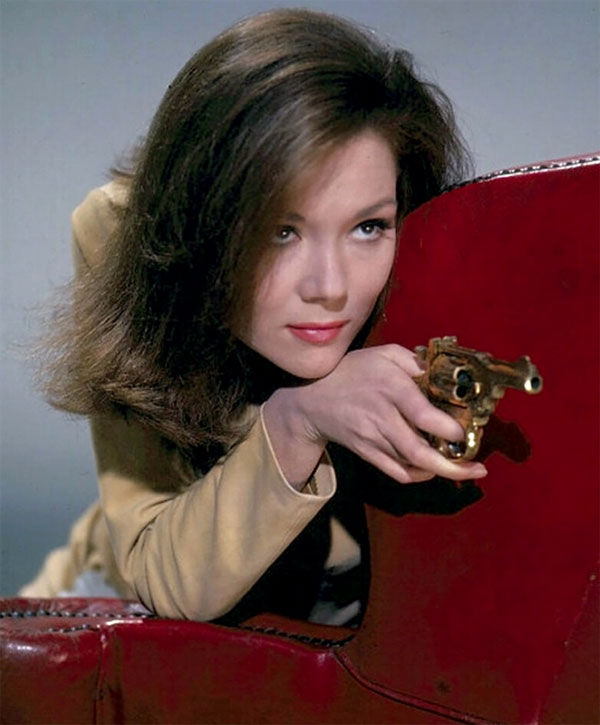 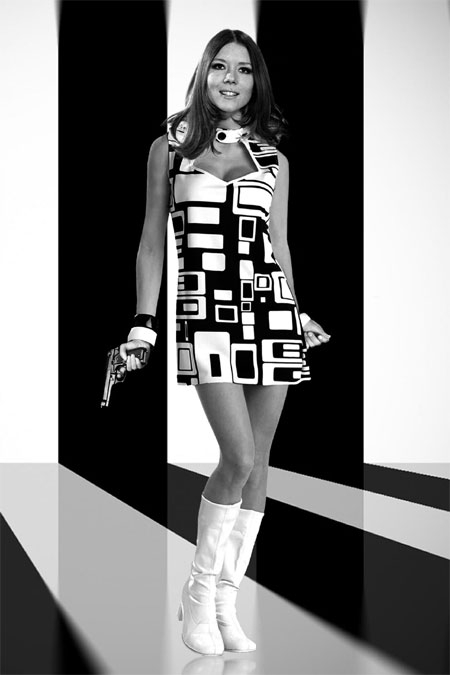