ocpunk714 Master
May 2018 in Tobacco Talk
I think I did alright. Decided to experiment with the rest of the Leafonly Latakia I bought awhile ago. Didn’t push the water too far and I only used distilled to avoid anything gross. Latakia leaf is really tough when it’s super dry. 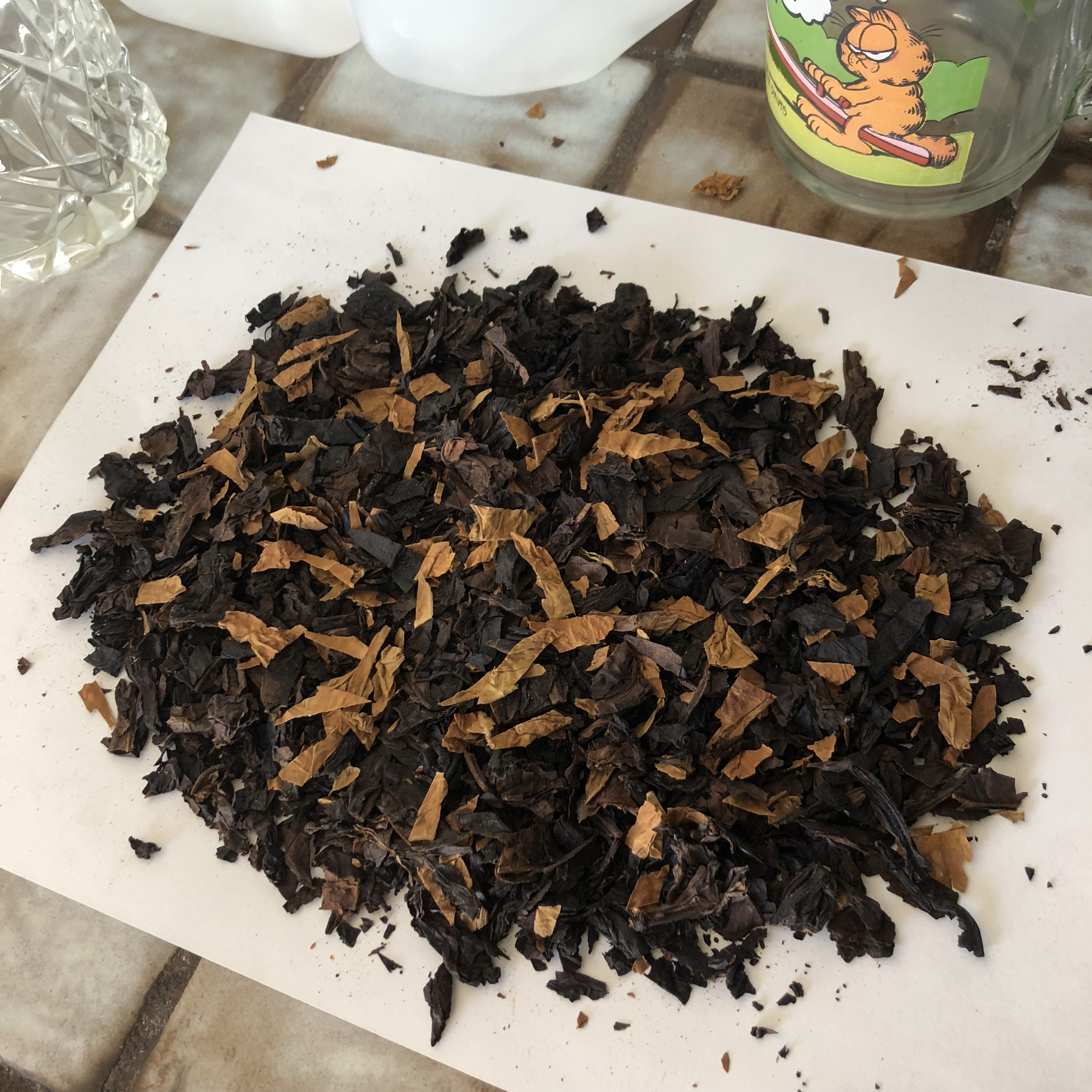 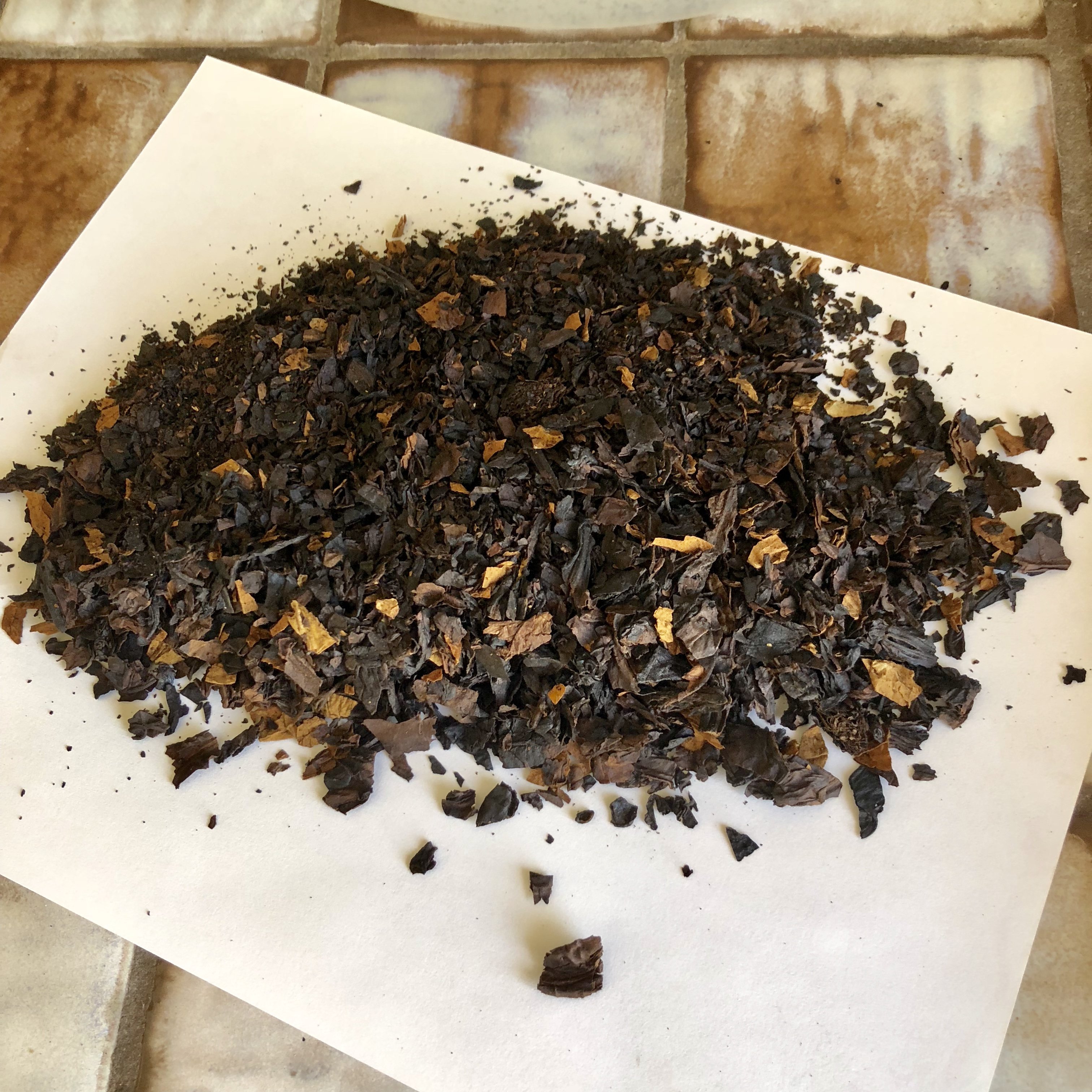 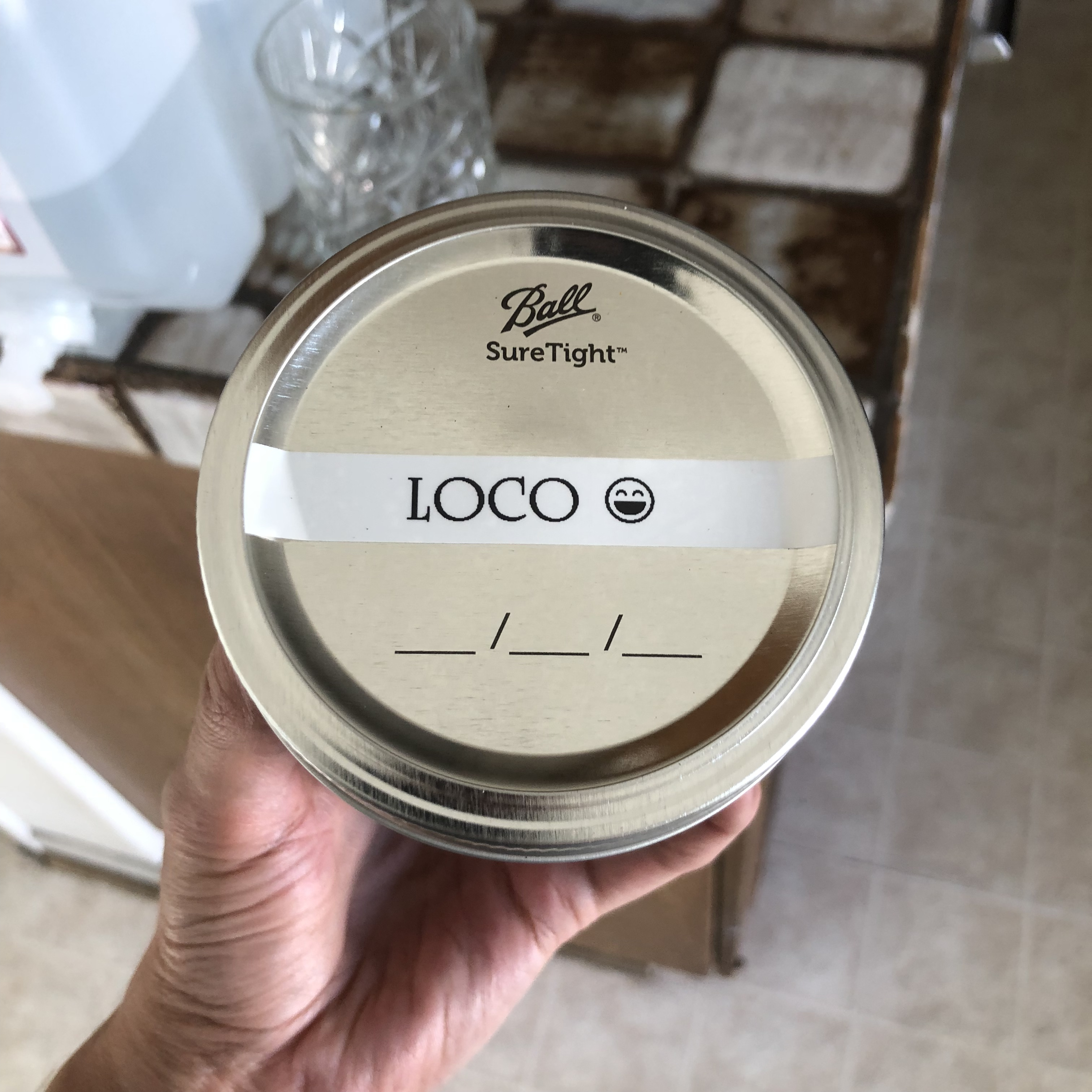 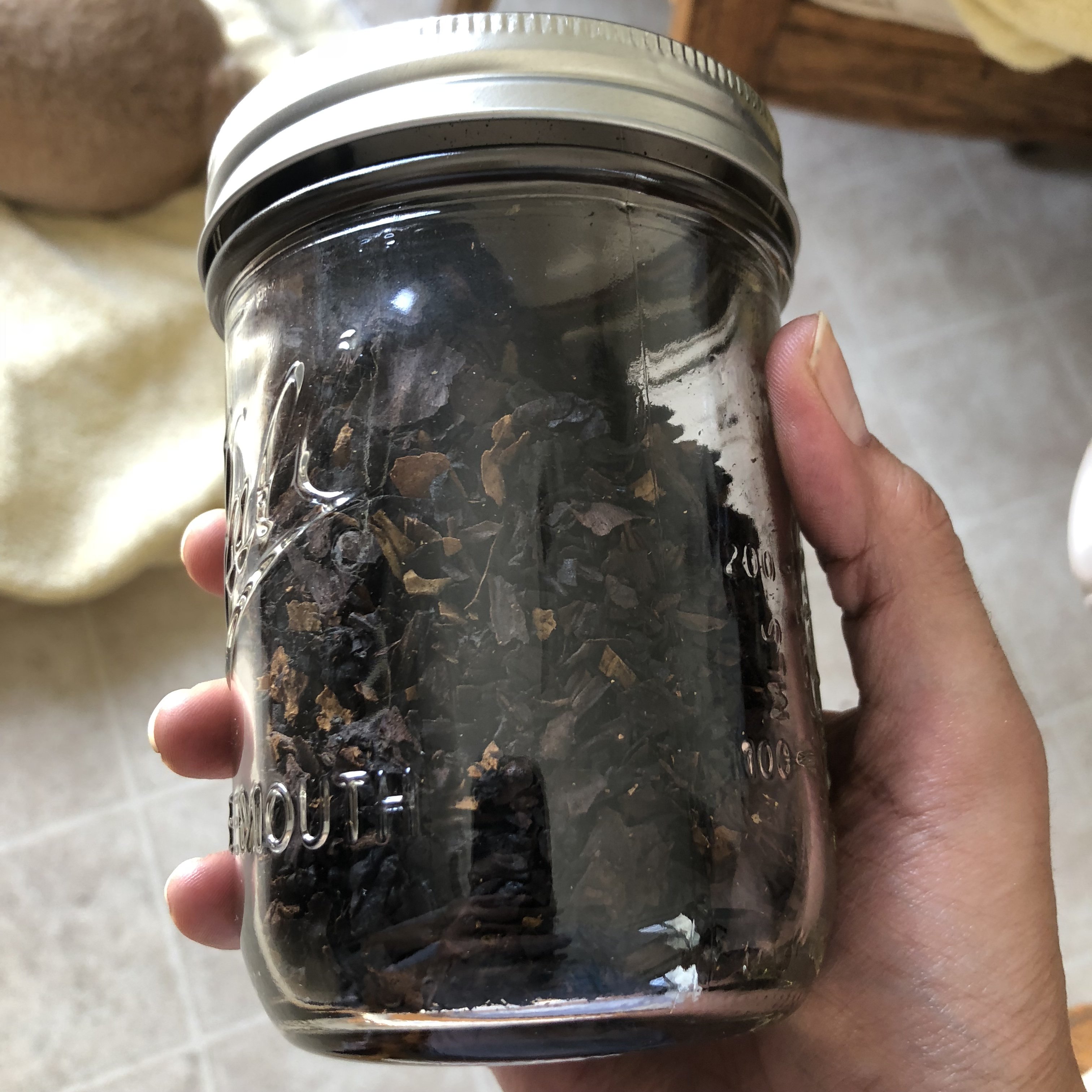